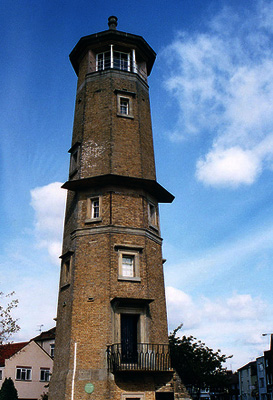 I’ve been working with Martin and Britta of Media Projects East again, this time at The Electric Palace Cinema in Harwich where they hosted a film making club for 11- 14 year olds. The young people met locals from the RNLI, Maritime Museum and the High Lighthouse. Inspired by the stories they heard, they created a series of short films about Harwich’s seafaring history.

The finished work will be presented in the cinema as part of Storytelling Week in January 2010 celebrating the work of local writers and film makers, and aspects of local history.