Theatre in Education: Canterbury and Cambridge 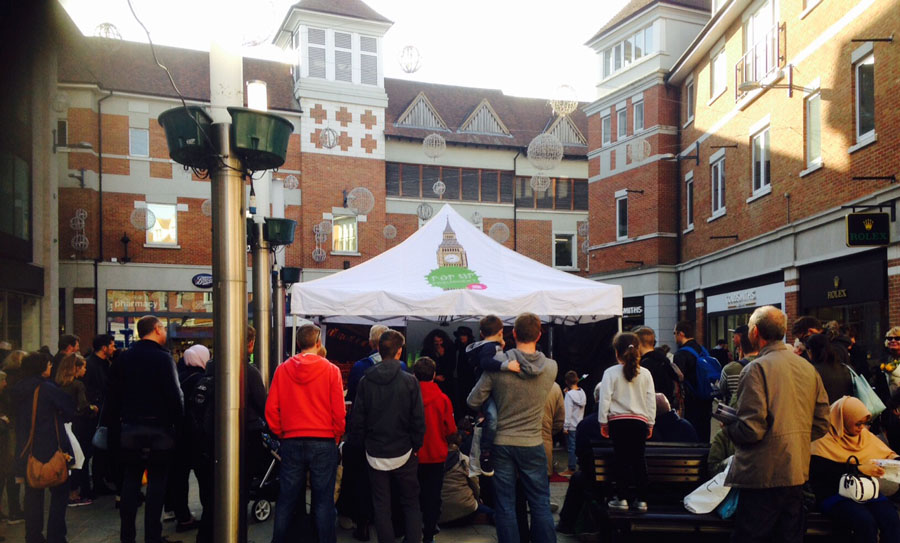 Destination Democracy, the theatre show I have been performing in collaboration with Spring Board East and Parliament Education has had it’s final public performances this month. The madcap 50 minute theatrical presentation charts the history of democracy in the UK over the last 1000 years and is presented through comedy, puppetry, animation and song. After 3 incredibly successful years performing to hundreds of schools throughout East Anglia we have ended the project with street performances in the historical cities of Canterbury and Cambridge, as part of Canterbury Arts Festival and the Cambridge Festival of Ideas. A huge thank you to all the schools who have hosted us during the tour, from the tremendous feedback received we know you had as much fun as we did!